Te Akau New Zealand had a busy and successful day at the Paeroa trials on Tuesday.

The footing was rated Good3, with the rail out 3 metres.

2 g King’s Chapel – Effortlessly – Matt Cameron; went straight to the lead from barrier one, cornered nicely, quickened when asked and ran straight and true through the line for a close second. It was a very tidy trial performance.

Flirty Gertey (2 f Thorn Park – Granma Gertey) – Matt Cameron; went straight to the lead from barrier one, travelled sweetly, quickened up with minimal urging and won easing down. She displayed both strength and ability (pictured below).

2 f More than Ready – Insouciant – Shane Dye; steadied off a wide gate to settle fifth. She was held together throughout and did everything right in her first trial.

Wolfwhistle (2 c O’Reilly – Legs) – Matt Cameron; settled fifth from the outside barrier, circled stylishly from the 400 metres to lead early in the straight and went on to win with his ears pricked. There was plenty of quality seen in his performance.

O’Darci (3 g Darci Brahma – O’Sequita) – Matt Cameron; settled at the rear, standing the leader ten lengths at the 600 metres and made good inroads over the concluding stages to within three lengths in a close finish. He shows to be an athletic big horse.

Riedel (3 g Saperavi – La Conga) – Daniel Miller; settled last after lifting as the gates opened. He made steady progress throughout and quickening on straightening ran home solidly to finish close up in fifth. Already a talented performer, he again looks ready to race.

3 f Zabeel – Mantles Princess – Matt Cameron; worked up to trail from barrier one and clear two off at the 200 metres she ran on nicely for a close fourth. 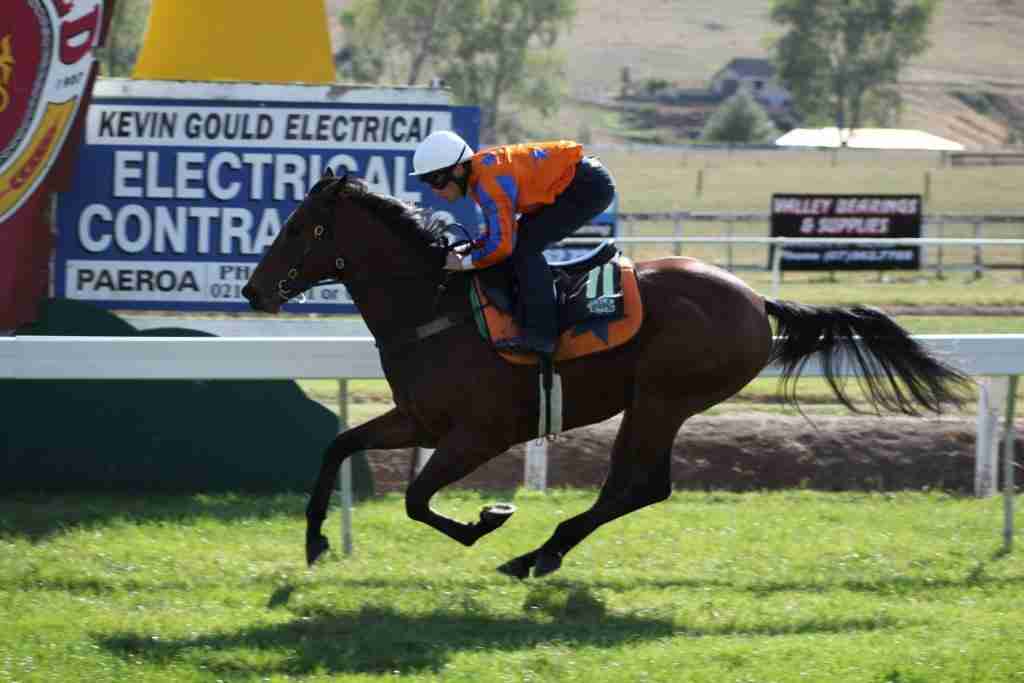